5 corvid facts that will surprise you

With all the online crow trivia listicles that are already floating around it can be hard to come up with tidbits that are both factual and interesting.   I was up the the challenge though and am hoping I found at least one thing every reader didn’t know.  Let me know how I did in the comments section!

Well, really avocados are toxic to most birds, and many other kinds of domestic animals.  Avocados contain a molecule called persin, which the plant produces as a fungicide.  In birds, it can cause damage to the heart tissues, difficulty breathing, lethargy or even death.  The resplendent quetzal is a rare exception in that it can not only tolerate avocados, but is considered a crucial seed distributor of the plant.  So next time you’re considering sharing your Chipotle leftovers, make sure you didn’t order extra guac. 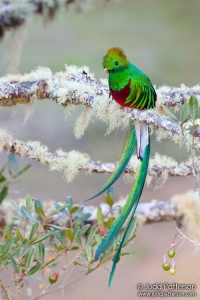 2.   Scavenging accounts for very little of a crow’s diet2

Scavenging, meaning the consumption of dead plant or animals material, is a crucial part of our ecosystem that is commonly the recipient of unfair prejudice. American crows often get thrown in with this lot, and while there wouldn’t be anything gross or insulting about this if it were true, it simply isn’t.  Whether you’re in the city or the wildlands, scavenging and active predation account for only a minority of a crow’s diet.  The bulk of their daily meal is made of human refuse, invertebrates and worms.  In the cities, about 85% of their diet is human refuse, whereas in exurban and wildland areas human refuse and invertebrates account for roughly equal proportions of their daily food (about 35% each). 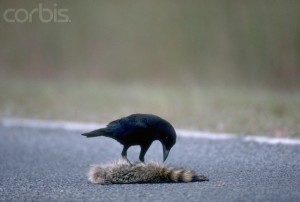 This scene is not as common as many people think! Photo: W. Perry Conway/CORBIS

3.  There’s only three places with no native corvids3

New Zealand, the southern part of South America and the poles (ok so I guess technically 4 if you want to be a stickler about it).  Why this is remains largely mysterious, but it probably has to do with where and how these birds radiated out from their ancestral origins.

4.  They have some of the best spatial memory of any animal4

Every year Clark’s nutcrackers and pinyon jays store tens of thousands of seeds to sustain them through the lean winter months.  If they fail to retrieve enough they’ll perish, so a good spatial memory can literally be the difference between life and death.  To deal with this mental load, these two species (and other food caching birds) have a huge hippocampus relative to the rest of their brain.  With the spatial memory part of their brain super charged they’re able to retrieve 20,000-30,000 seeds with 90% accuracy or better.  I can’t usually retrieve my cell phone what that kind of accuracy so I certainly tip my hat to them! 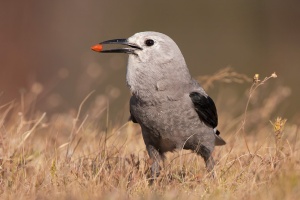 5.  They account for the largest songbird in the world.5

The common raven is marginally the largest songbird of the world with a 4.9ft wing span and weighing in at up to 4.5lbs.   An extremely close second is the thick-billed raven, which is native Ethiopia and has limited range in some surrounding countries.  In fact, the two are so close in size that there are conflicting reports of which is bigger depending which publication you look at3,5.  Scientists finally resolved this dispute, however, and came to the consensus that the common raven is larger for the 2009 publication of the Handbook of the Birds of the World.* 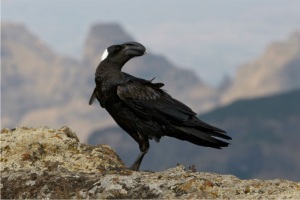 *This section has been updated from a pervious version which incorrectly stated that the thick-billed raven was larger.

7 responses to “5 corvid facts that will surprise you”